For adults and kids looking for straighter teeth under the care of a specialist, let our
Orthodontic Certified Team will change your existing smile into the one you desire.

A North American annual report suggests that about 50 million people are affected by some type of sleep problem.

It has been estimated that nine percent of women and 24 percent of men aged 30 to 60 have some degree of Obstructive Sleep Apnea (OSA).

Due to increasing media coverage of this problem, the public is quickly becoming aware that OSA can be a serious problem requiring medical attention.

As our population ages and the problems of OSA and snoring become more prevalent, dentists will inevitably be asked more frequently about the use of oral appliances for the treatment of snoring and OSA. Oral appliances have been found to be effective in treating snoring and mild OSA and in moderate to severe OSA patients where nasal Continuous Positive Airway Pressure (nCPAP) or uvula surgery have proven unsuccessful. 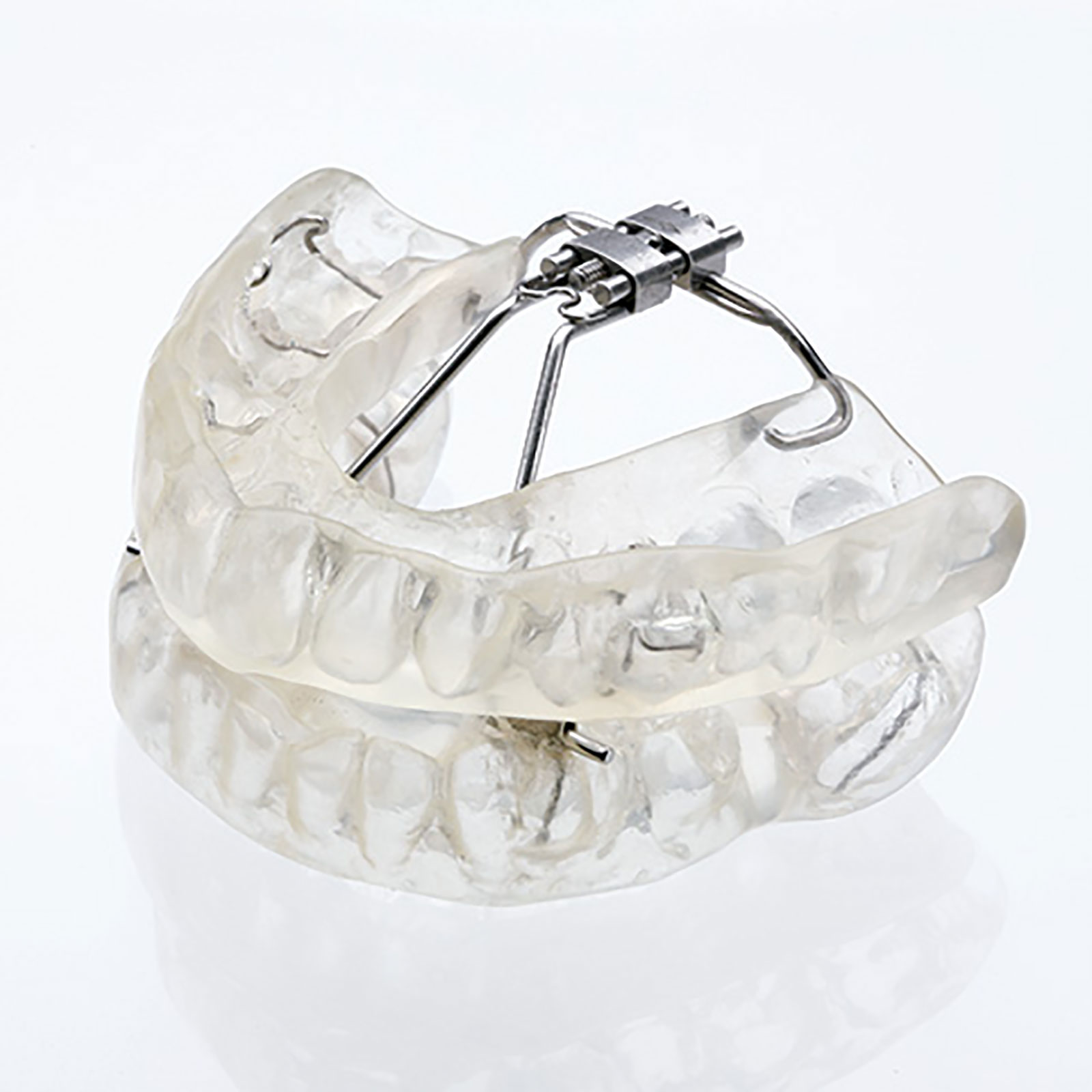 Email us to schedule your next appointment, or stop in to see how we create beautiful smiles.